All of us need change in visage from time to time, what better than going for a haircut in such circumstance. Since the beginning of 2020 our celebrities have been making some altering changes in their looks, with the help of these new trendy hairstyles. They are refashioning their hair not only by applying scissors to their hair but also by changing their hair color or by adding extension followed from the roots till the end. Trust me on this, these small alteration have lead to some mind-blowing appearance of some of your favorite stars such as Megan Thee Stallion, Lachlon Watson, Ariel Winter, etc.
I believe these transformations will inspire you to make changes with your appearance as well. Let’s give them a look: 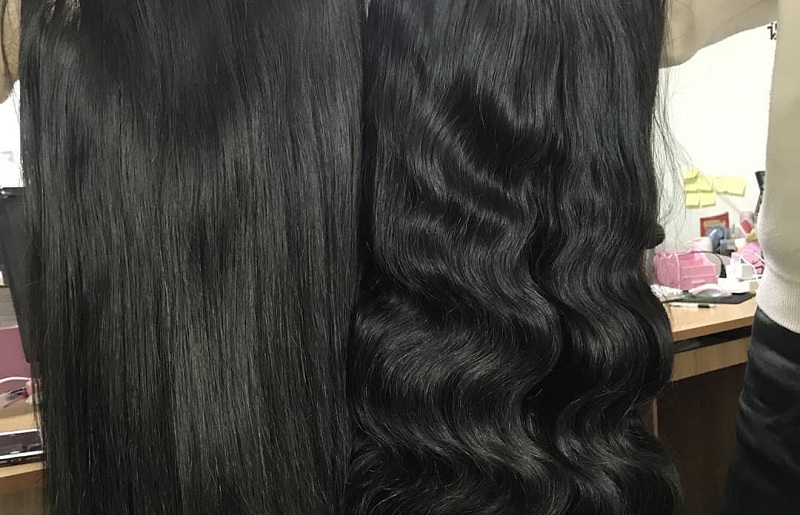 The crowd pleasing rapper Megan Thee Stallion is undoubtedly in news for her black long hair. She with her latest images on Instagram, she is suppose to be trending in your Instagram feed. As if you are aware the celeb had earlier had periwinkle cornrows whereas now with her black extensions she appears indeed more beautiful than ever. If you go through the image post, after the alteration she has being receiving such abundance of comments. She is appreciated for this move not only by us but also her fans. She got this hairstyle from Alonzo Arnold, her hairstylist. Who is remarkably outstanding in her work, which is proven by Megan Thee Stallion hair-do. 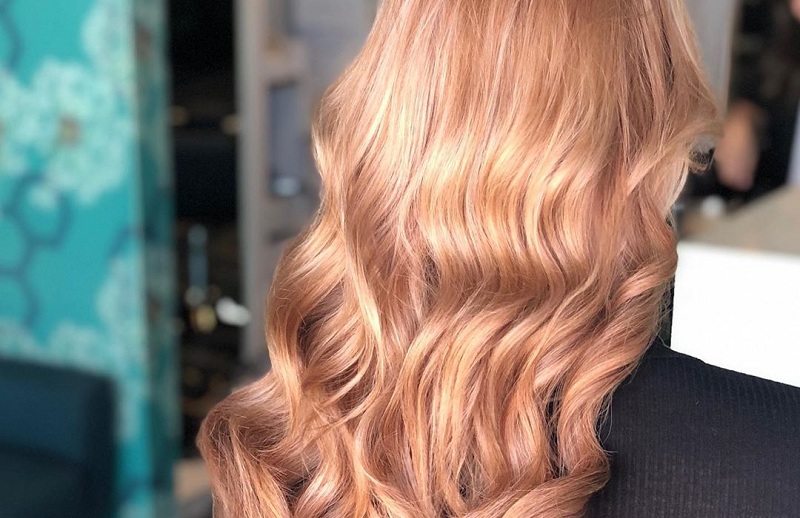 • Next in the line is Ariel Winter, the actress has returned to her previous hair color. She got her hair do from Tabitha Dueñas. He is a hairstylist at a Salon named Nine Zero One. As per his remark, he suggested that the she didn’t really life the black hair color, but she had to keep it for the Modern Family shoot. Since the shoot has been complete for the season, she thought it’s the best time for her to play with her hair. The actress has got the strawberry blonde color similar to her hair last summer. Indeed she is looking fabulous as ever. 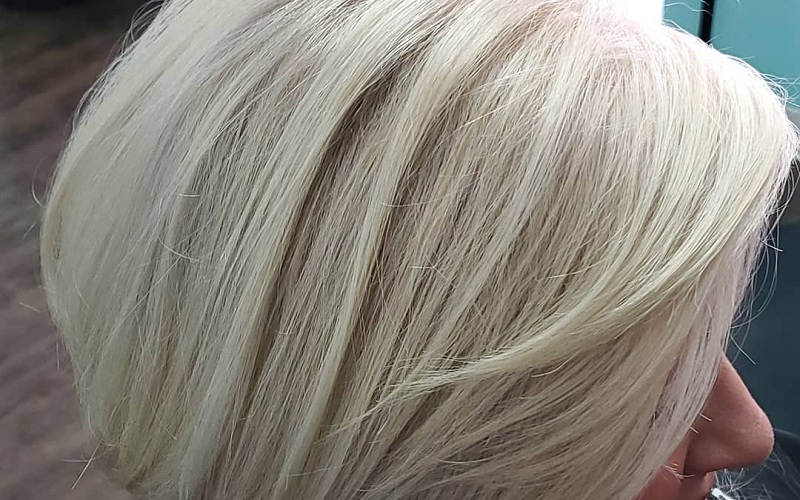 • The famous Lachlon Watson know for the original Netflix series ‘The Chilling Adventures Of Sabrina’, has got a blond hair color and bleached her eye brows for her latest character play in ‘All the Bright Places’. Certainly, she has taken a bold step for a teen age actress, playing enormously with her looks she has came out more stunning than ever. This new look of her is reflecting so much courage and passion on her part. All in all we will be right to say that she has carried well this blond hair color. 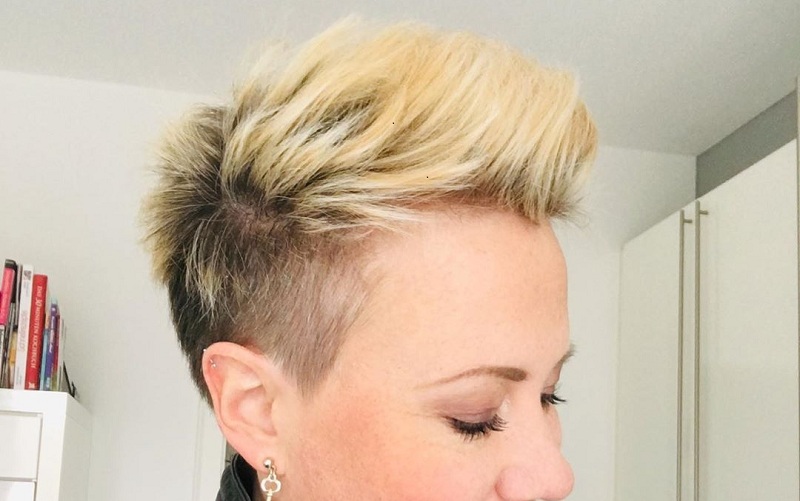 Next is Justine Skye, the know actress has finally gotten rid of her natural black hair color. She flaunted her new look in an Instagram video and later on the Michal Kors brand event. Admitting this has made an admirable change in her appearance. She has got her hairdo by Kendall Dorsey, who happens to have posted the similar video naming it ‘Sandbox Blonde’, where she is showing off her bright skinny blond hair. She looks absolutely amazing in her new attire. 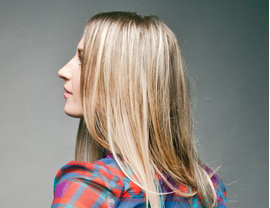 At My Lavender Girl, we spend hours to connect you with the right picks from around the world in your favourite designer labels. Our aim is to aid your decision in dressing in the most quintessential pieces every season and flaunt that style quotient effortlessly...read more