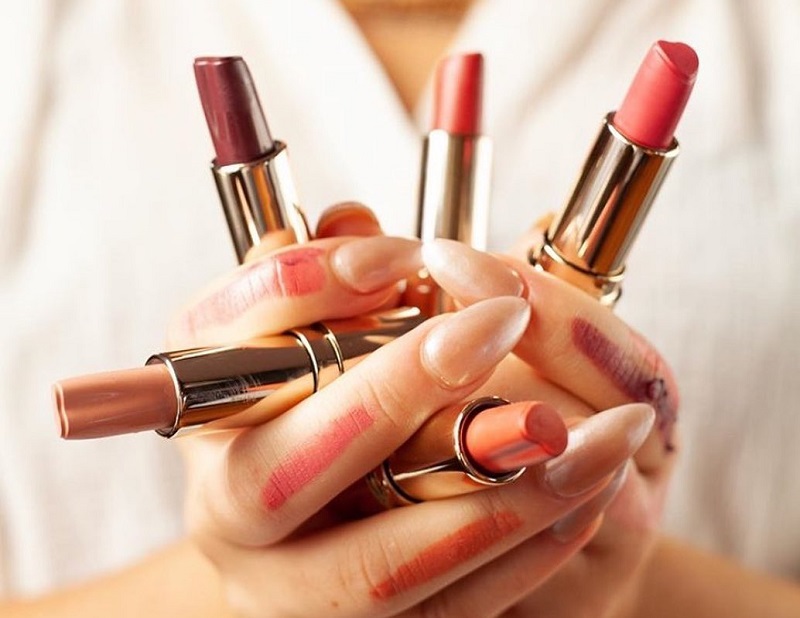 It’s never too early to start dressing up and get in the league of fashion. Today’s children are victims of fashion and the fashion industry is also coming up with trendy wear for kids-infants and adults; for all we know. They choose their outfit themselves and refuse to compromise on that matter. They are also equally glamorous and are learning to match outfits that are in trend right now to become the ultimate divas. There is this undying need to be better than the best and kids have this inbuilt entrepreneurship at a very young age to reach unmatched heights. Television shows, fashion shows, art events are regularly organised to get the most out of them and get them going in the world of fashion industry. 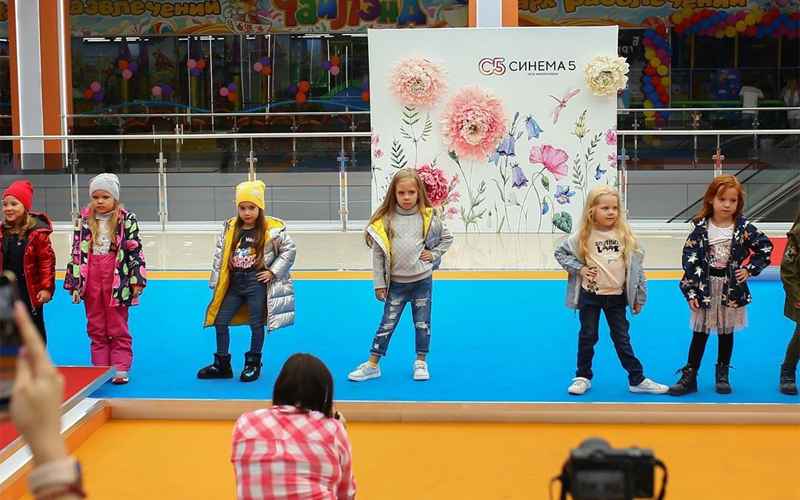 Recently an event was hosted in Hollywood by the Unincorporated life, Los Angeles, which was just so glamorous that you bet! Like we said, it’s never too early to get into fashion and flatter like a pro, this event acted like a proving factor on this. Just like summer camps, this was the premiere fashion camp with everything you name- Self Branding and fashion runway to lead the way. Children were seen becoming vocal about their wardrobe and preferences. A high end fashion camp that it was, lasted for about a week. Every day the students ageing from 6 to 18 years learned how to build a clothing line and then brand it specifically. They spent hours every day morning to evening learning to sew and self-brand. 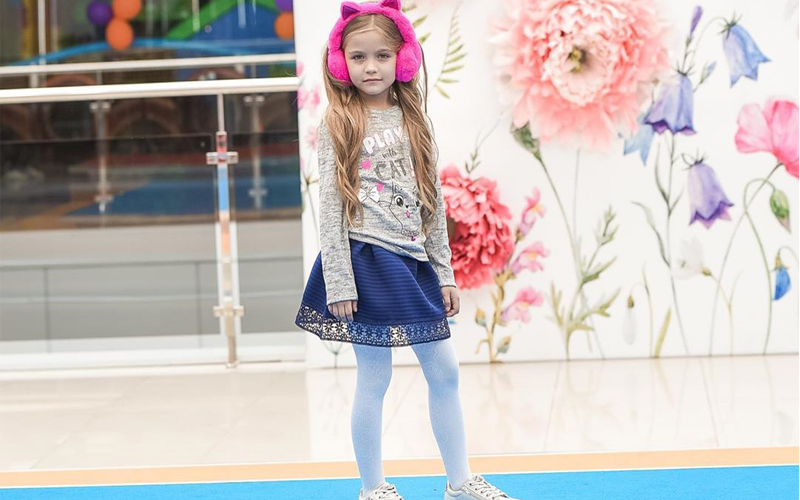 This fashion camp was so high in creativity and innovation of ideas even when it began from scratch. The kids were taught to design and sew various outfits and make logos for each one of them for customer attraction. After the outfits were designed, they were taught to build a customer profile for their target market-basically the target customer force whom they want to attract and influence to be the buyers. This demographic activity of the camp was done to understand the industry at a whole and then try to market the potential buyers who were their parents mostly. The goal was to create products and then work with the staff to learn how to price them too.

The imagination of the children was commendable. Hardly 6 to 8 years age group children were seen designing their attires inspired from ‘Beauty and the beast’, ‘Super-chill fun girl’, ‘Dark colours and horror movies’, ‘Valentino couture.’ They came up with their own designs and ideas to bring to life. The instructors further helped them bring the vision alive and fulfil a sense of achievement. When asked as to how these ideas clicked their mind, one of them answered that ‘my customer will wear my garment to a Halloween party and feel like being in a horror movie.’ 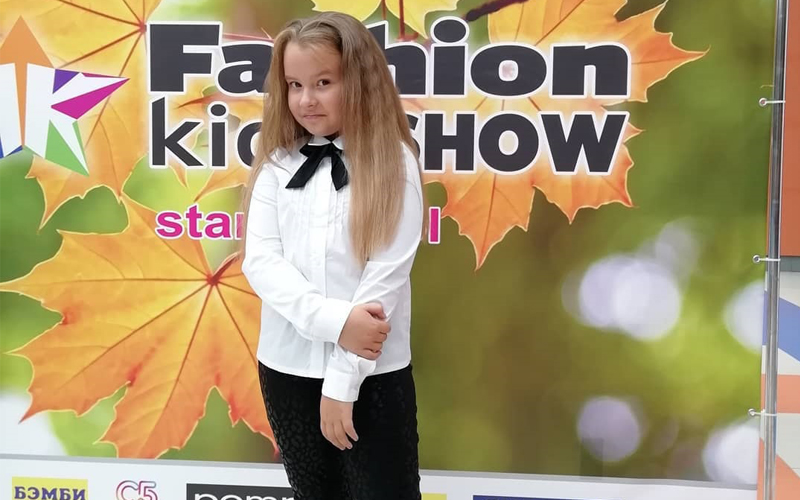 The lead up to the show was a burst of activities as kids and instructors put the finishing touch to their looks and also practiced board presentations. All set with hair and makeup, the young designers backstage were prepping with so much enthusiasm. The programme ended with a glamorous high end runway show where all the designs were showcased and children modelled their outfits to the rapturous crowd of parents, grandparents and siblings and even a few celebrities. Celebrity children were also a part of the lot. Kanye and Kim Kardashian west and graffiti artist Shepard Fairey also sent their children to the camp.

Once the doors opened to the runway, the extravagant crowd experienced treat to the eyes and also enjoyed performances from DJ Rose and DJ Clawz. Parents proudly watched their children enrolled in the program and learning so much from the fashion world. Kids strutted down the runway and struck poses, blew kisses and flashed peace signs. The crowd was audibly impressed and surprised as well. 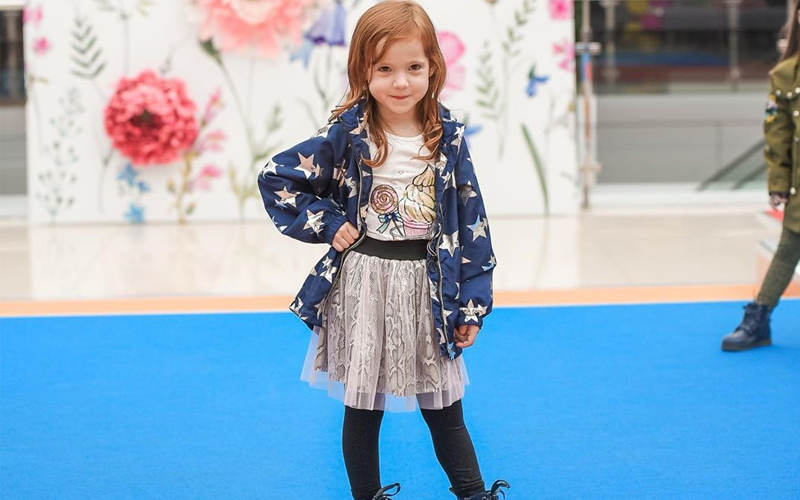 The whole motive of the camp was to find a creative expression and outlet for them which is itself a huge gift to give to a kid. The organisers quoted that they were determined to make sure there was high fashion and whatever they taught the kids should be taken to the next level and blown out of proportion. The whole experience was mind blowing for them too because if you don’t work with kids, you don’t really know how they think. Being around working with so many of them always surprises us and their limit of not having a limit. They also added that kids are always the first ones to create something new and innovative.

HOW TO DRESS AND SLAY IN YOUR 40s

What do you think? Cancel reply

At My Lavender Girl, we spend hours to connect you with the right picks from around the world in your favourite designer labels. Our aim is to aid your decision in dressing in the most quintessential pieces every season and flaunt that style quotient effortlessly...